GET TO KNOW OUR YOUTH: A WORD FROM THE PRESIDENT & VICE PRESIDENT OF CRECIENDO JUNTOS

Creciendo Juntos, or “Growing Together”, is a youth group focused on empowering teen children of backstretch workers  to become healthy, effective leaders and agents of change within their community.

Ever since its inception about a year ago, friendships have been made and change is in the works!

We sat down with President Jessica Álvarez, 14,  and Vice President Wendy Cano, 16, to get the low down on the youth group and all they have done so far, including writing a letter to the Kentucky Derby Museum! Enjoy!

Q: What is Creciendo Juntos? What do you guys do?
Jessica: Creciendo Juntos is a group of teenagers our age from the age range of 13 to older, and basically we are a group that helps the community. We’re working on our topic of human trafficking right now.

Wendy: We don’t just work on that, we build friendships. I’ve become friends with so many there I don’t even know.

Jessica: Everybody in the group, It’s all good vibes when we go. Everybody gets along with everybody.

Q: What are your responsibilities in Creciendo Juntos?
Jessica: I’m the president. Whenever Jennifer wants to ask something to the group, she tells me to ask it and get their opinions. Since we’re all the same age and get along, they’re more comfortable telling me instead of Jennifer.

Wendy: I’m the VP, which means I take over when she’s not here. Or I help her or help Jennifer because this one is playing around.

Jessica: For the Creciendo Juntos shirts we made, we ask around the group if they like it, or asked if there’s stuff they want to change.

Q: What is it like being president? Were you intimidated at first?
Jessica: At first, no one else wanted to be the president. I was the only one. So I feel like everybody was like wow. How does she do it? To be so confident, to go for it. It’s nothing special, oh. She’s the president, like she’ll tell on me. It’s the same as being being a member in the group.

Wendy: It’s the same as her. We got a little more responsibilities. If things don’t go too good, or they play too much, you gotta get them back on track. It’s kinda hard.

Jessica: Since she’s older than me, sometimes she gets me on track. She’s a good helper.

Q: How is it with everyone with this specific age group?
Wendy: It’s kinda hard. Some of them still act like they’re kids. They don’t act like teenagers.

Q: What are some things that Creciendo Juntos has done this past year?
Wendy: When we first started the group, we got to know people.

Jessica: We started as a mental health group. A therapy group.

Wendy: We started as a mental health group and started another group out of it. Some people left, some people stayed because of their problems. We went to the aquarium, too.

Jessica: We went to the Churchill downs museum.

Wendy: Once was just for fun, once we went to see our statement that we wrote them about having things in Spanish.

Jessica: Sometimes we finish early from the group so we go to the library or the park. The library is a boring place, but with this group, it’s fun.

Wendy: We went to the black history museum, and the selfie museum

Jessica: That’s what we’ve done. I’ve presented in Millionaire’s row. I thought it was going to be way scarier, but everyone seemed chiller than I thought. They were all clapping and congratulating me. It was really fun.

Q: What did you do at the Derby Museum?
Wendy: Most of us speak Spanish. We were born in Mexico or Guatemala, so we went to the museum. Jennifer noticed, and we noticed as a group, that they don’t have things in Spanish.

Jessica: Also, the backside has one area, but it’s the smallest area in the museum. Since our parents work in the backside, we didn’t feel the backside was appreciated as much. So we said something about the workers having to get more involved.

Wendy: Some of the workers get tickets to the museum, but they think it’s all in English. But, I know some people who went that didn’t understand it. No subtitles.

Jessica: I felt the video was the coolest video. But no Spanish captions, it was all captions in English. There was one area to read in Spanish, but it didn’t feel like Spanish. It felt like it was translated from google or something and not real Spanish.

Wendy: Video should be about what the backside workers do. Not just the jockeys, not just the trainers.

Jessica: Where would all the Derby horses be if there was nobody cooling them off after them breezing and stuff? It’s the smallest things that matter. So we wrote an email to them. A letter in an email.  The president of the museum wrote back. And we’re still about to write back. We wrote them saying we didn’t see anything in Spanish. Then they wrote back saying they did have a part in Spanish. And when we looked at the part, it was translated. It’s not how we talk. We can understand it. It was words, not sentences.

Wendy: It wasn’t even Spanish.

Jessica: We’re fluent in Spanish, and we could tell it was bad. Q: That’s so awesome you did something about it! What are you focusing on now?
Wendy: Our first thing was to recycle, and we noticed nobody was interested in that. Jennifer, one day at the museum, said everybody listen up. If you have social media, don’t talk to strangers. If you don’t know them, don’t talk to them. Apparently, that day, a girl’s family member from the Backside went missing. And, something in our group has gone through that.

Jessica: We were talking about homelessness and recycling, and were thinking. Don’t so many people do stuff about that? Those are like the main topics, so then everybody was going with the flow. Jennifer gave us all the topics, and I was like: Human trafficking interests me. And yeah, like Wendy said. One of the girls that was supposed to be in the group went missing. And like, people close to us have gone missing. And like, that was a moment where we were like: that just happened. We should do something about it.

Q: I’m so proud of you guys! What’s your plan? Do you know what you’re going to do?
Wendy: We’re working on it. We’re in the process of working on it. We’re making a presentation on January 28th, and ask kids if they want to join, to help us in that mission. To bring awareness to human trafficking.

Wendy: People who work in the backside.

Q: Do you have anything else to add?
Wendy: We pretty much said everything.

Wendy: Oh! We all have roles in our group. We have president, VP, photographer, secretary, treasurer, report everything. Notetakers, too.

Jessica: To sum it all up, we’re 11 hispanic teenagers.

Wendy: That are changing the community!

Jessica: TRYING to change the community, in a good way, towards good.

Q: So you guys are cousins. How is it like being family and being together?
Jessica & Wendy: *laughs* THE BEST
Jessica: she encourages me my motivation to go on Saturdays. Now she’s working, I didn’t know nobody else and was like, Wendy is my motivation to go to this group. And now I’m motivated because now she works a lot. Saturdays she doesn’t go too much.

Jessica: I can just go! These are my friends

Jessica: I love when she goes, but it’s the same whenever she doesn’t go. I don’t feel left out or excluded. 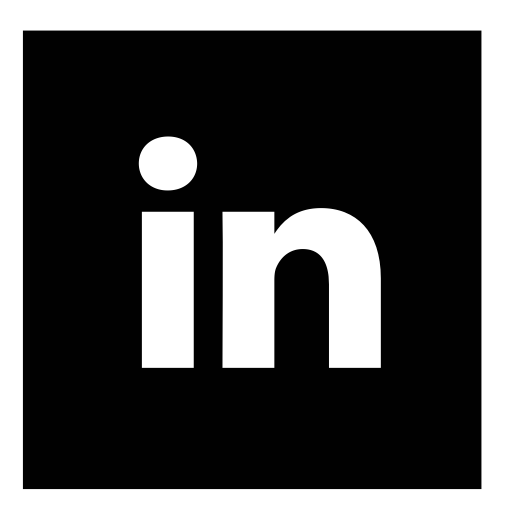 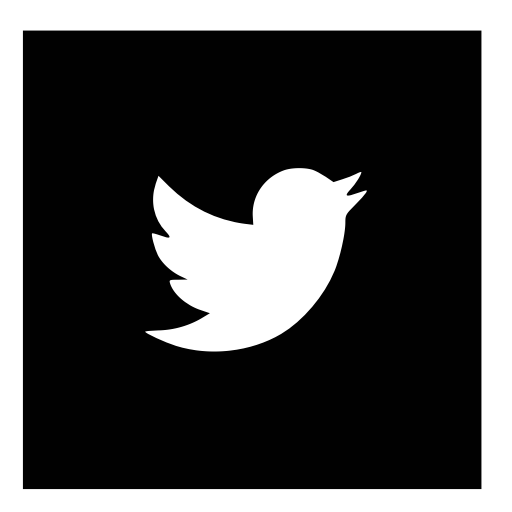